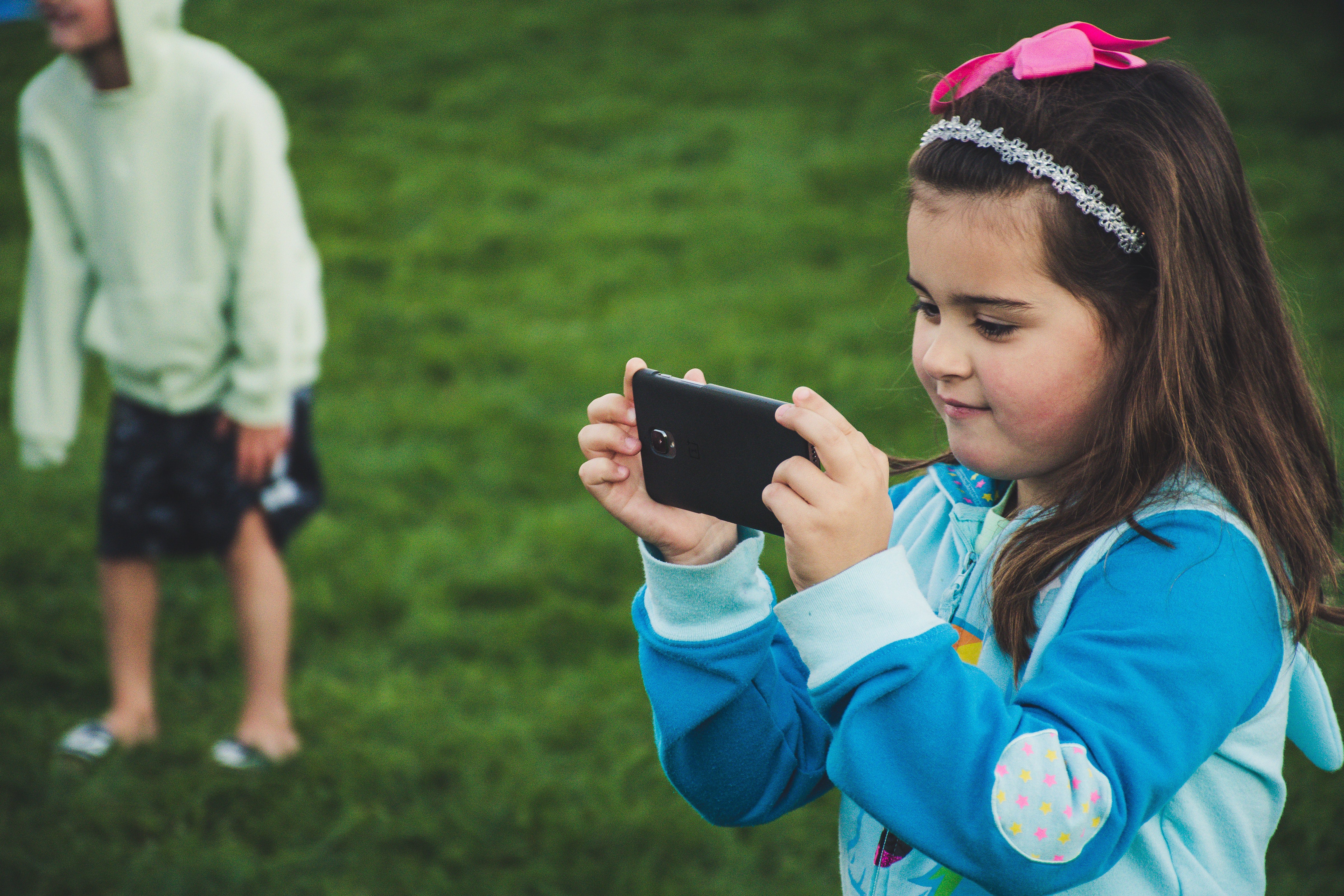 According to a study published in the Journal of the American Medical Association (JAMA), the amount of time teens spend using electronics (e.g., scrolling on social media or watching TV) may be linked to higher rates of depression.

Details of the Study

The JAMA study involved over 3,800 students in seventh to 11th grade from 2012 to 2018. Over the course of six years, the students completed surveys to find out more information regarding how much time they’re on their phones or watching TV. For example, the survey asked students how much time per day they spent using social media or the computer, watching TV or playing video games to determine the extent of their screen time.

The following are some key findings from the study:

The study’s researchers point out that, while this study gives valuable insight into the general effects of screen time on a teen’s mental health, further research is needed to see if specific social media apps or genres of television are more problematic than others.

What can you do?

Helping your child focus on their mental health is extremely important, especially during their teen years. However, banning screen time use altogether isn’t the answer. Experts recommend setting consistent daily screen-time limits for your teen. For more information, talk to your teen’s doctor.