Driven by Passion, Grounded by Experience

Insurance advisors who truly work for you.

Our Co-CEOs, Mat Lipscomb III and Johnny Pitts, have worked to create a culture of excellence. At Lipscomb & Pitts Insurance, our team is prepared and equipped with the technology and diversified knowledge to protect your assets and manage your risks.

Johnny Pitts was born and raised in Memphis, Tennessee. He attained the rank of Eagle Scout in 1973, graduated high school from Memphis University School in 1976 and graduated with a Bachelor of Science degree in 1980 with an insurance major from the University of Tennessee, where he also ran track and cross-country. Johnny was employed with Safeco Insurance Company and CIGNA Insurance Company before moving to Lipscomb & Pitts in 1981. He worked as a commercial insurance producer as he focused on the production of new business sales and the retention of existing insurance clients. Early in his career, Johnny earned his Certified Insurance Counselor (CIC) designation.

Mat Lipscomb III was born in Memphis, Tennessee and was raised in North Mississippi. Mat graduated from Memphis State University earning his B.B.A. with a major in insurance. He then worked for an international insurance company, where he trained in the underwriting, claims, audit and loss-control departments, while at the same time earning his Certified Insurance Counselor (CIC) designation. Another major insurance company presented Mat with a scholarship to further his training in estate conservation at Purdue University. Mat joined Lipscomb & Pitts in 1979 in the role of Commercial Insurance Producer. 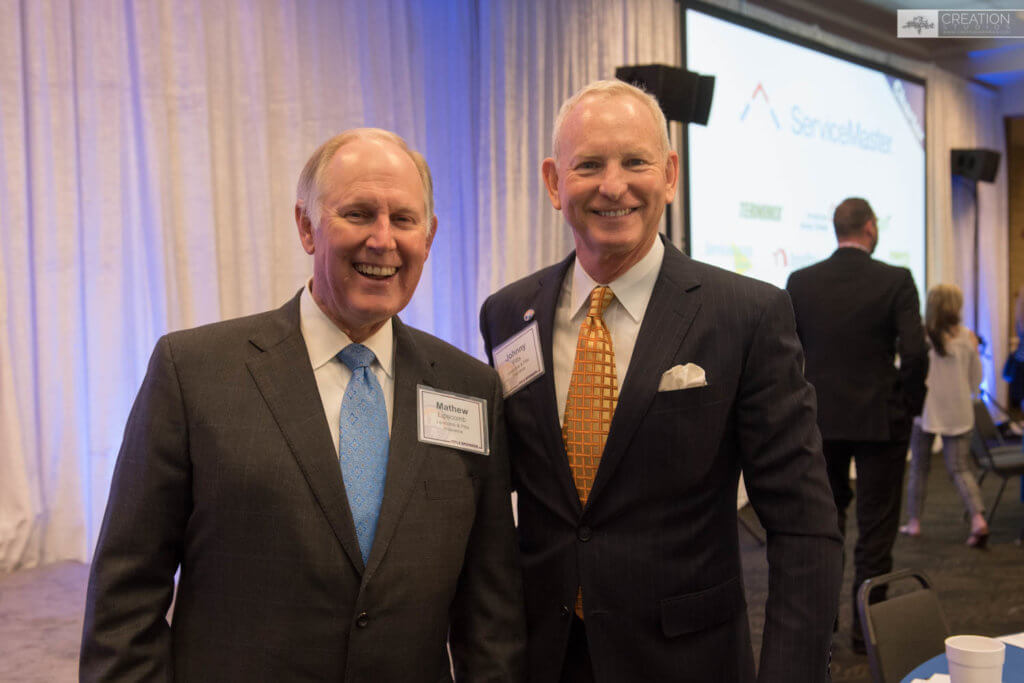 In 1989, Mat and Johnny became partners at Lipscomb & Pitts Insurance. Mat focused on sales management and insurance carrier relationships; Johnny focused on the financial and administrative divisions of the company, while still producing and retaining business insurance. In 1992, Mat and Johnny purchased Lipscomb & Pitts Insurance from their fathers.

Mat is very involved in the community as well. Mat served as Chairman of the Memphis and Shelby County Insurance Advisory Committee, is a member of the Value Creation Initiative (VCI) for Assurex Global and serves on numerous insurance company advisory boards.

Mat comments, “In the management of our company, I have come to appreciate our clients’ business from their point of view. Like me, business owners expect the best in everything they buy. That’s why we recruit the brightest, most innovative people and train them to provide the level of service that we would expect, thus enabling us to guarantee only the best for our clients.”