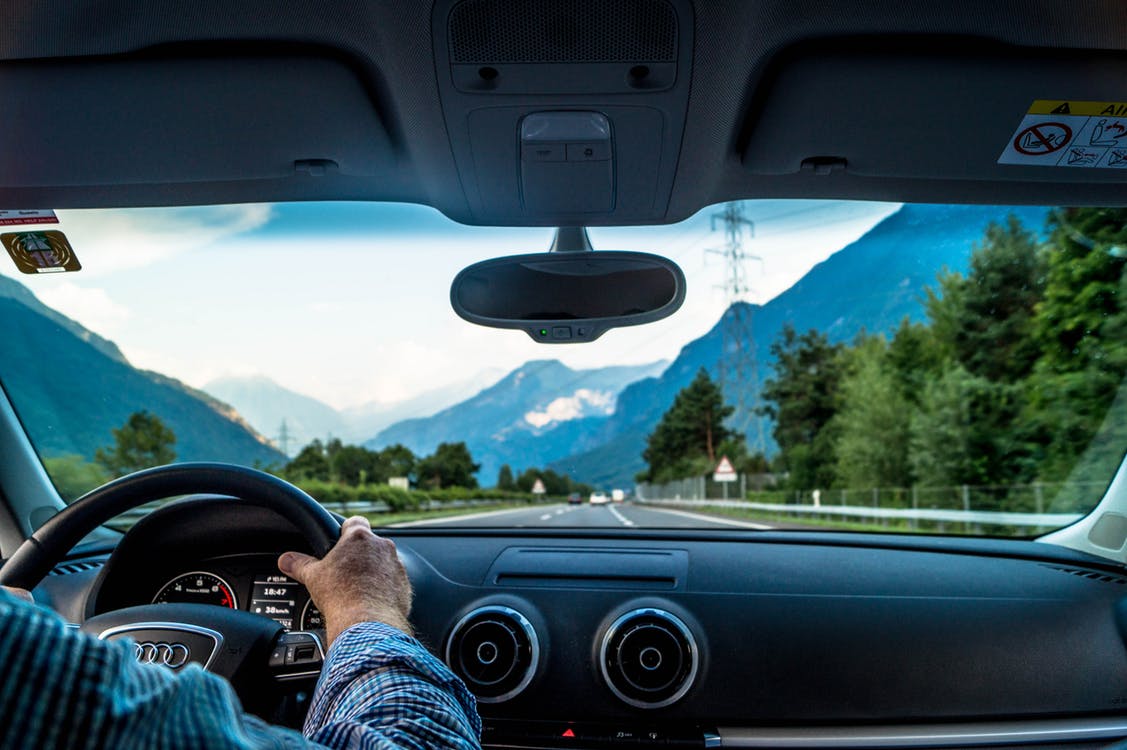 Ever since the first ride-sharing app debuted in 2011, they’ve experienced exponential growth in usage. In fact, in the cities where such apps have joined the market, taxi ridership has declined anywhere from 10 to 30 percent. However, while the popularity of ride-sharing apps is increasing, so is the host of risks associated with using them. Most of the companies are in the stages of infancy, and the situations they’re facing are in uncharted territory.

How the Apps Work

While they’re most commonly referred to as ride-sharing apps, any company that uses an online platform to connect passengers with drivers (using the driver’s own vehicle) is called a transportation network company (TNC). These companies each have their own unique differences, but they all operate under the same basic concept.

Through their smartphones, passengers are matched with available drivers via GPS. Most apps display the driver’s route and estimated time of arrival, in addition to the driver’s name, photo and vehicle information. The TNC gets a cut of the fare, typically between 20 to 25 percent, for each ride a driver completes.

The apps are convenient for passengers and for drivers looking to supplement their income. Still, they’re not without flaws. For example, it can be difficult to determine what regulations the TNC and its drivers need to follow, what insurance coverages apply to them and who is considered liable in the event of an accident.

When Insurance Kicks in

Since TNC drivers use their vehicles for both business and personal purposes, TNCs have to clarify when drivers are covered by different types of insurance.

Unlike taxis, which are regulated by the city and have to follow strict guidelines, TNCs haven’t had to adhere to the same strict regulations. This is beginning to change, as legal concerns have grown. Some states are enacting laws to set standards and insurance requirements for TNCs. Furthermore, cases that are currently in the courts will help shed light on who is to be held liable in ride-sharing accidents in the future.

Most ride-sharing companies are in the stages of infancy, and the situations they’re facing are in uncharted territory.

Some ride-share companies provide liability insurance for their drivers in excess of the driver’s personal liability coverage. However, this does not mean that the driver will always be covered.

Drivers also face the risk of being dropped by their insurance company if they’re found to be misleading them. Drivers need to be honest about what the primary use for the vehicle is when they obtain the policy. If a driver fails to indicate the intention to drive for commercial purposes, the insurer could not only deny claims, but also drop the driver from the policy. Some insurers have created hybrid policies that allow drivers to switch between personal and commercial coverage for that same reason.

When a passenger gets into a car arranged by a TNC, the passenger agrees to a host of terms and conditions by default. If the driver gets into an accident and the passenger is hurt, there is no guarantee that the driver’s insurance company, nor the TNC, will pay for damages. For example, the driver’s personal insurance company may say that he or she was driving for profit and, for that reason, it is not required to pay the medical bills. The passenger would need to take the driver to court for damages, which can be a costly and time-consuming process.

Safety is a concern for both the driver and for the passenger. A driver never knows the type of person about to get into the back seat. Likewise, a passenger only knows how reliable a driver is from what the TNC shares about the driver on its app.

However, no transportation service can guarantee safety, and the same concerns arise for people who take taxis. But if something happens to the passenger in a taxi, he or she may receive monetary compensation without having to go to court. 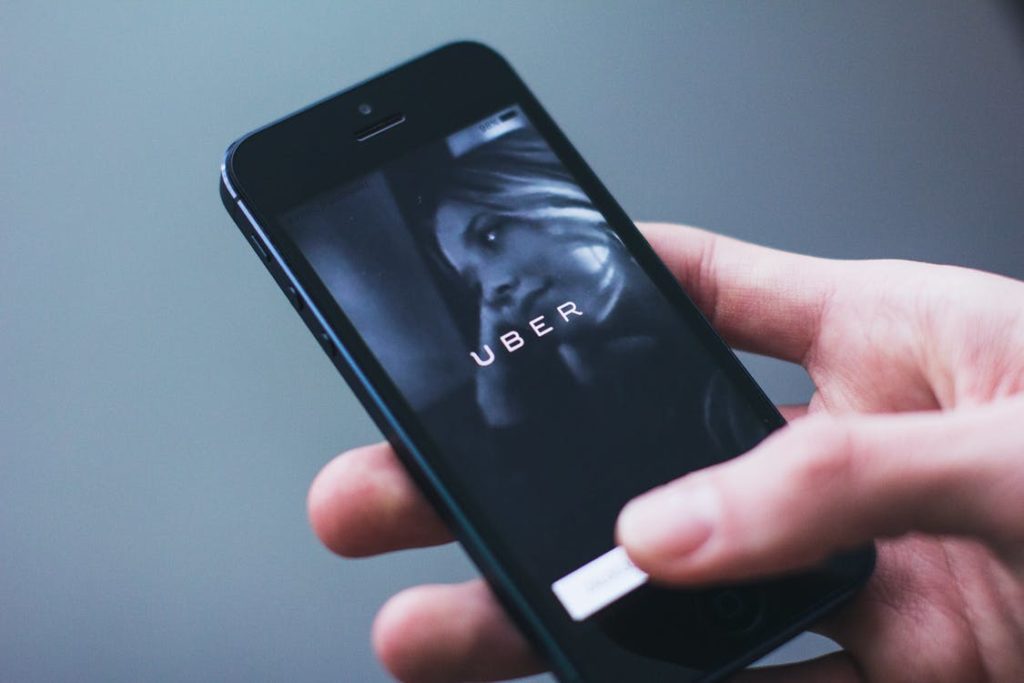 Using a ride-sharing app is generally a safe and reliable method of transportation. Nonetheless, there are safety risks to consider. If your employees use ride-sharing apps when they travel, make sure they’re aware of the following safety tips:

While the TNC insurance landscape evolves to meet the safety needs of drivers and passengers, insurance companies are taking different approaches to claims. Consult with Lipscomb & Pitts Insurance, LLC for information on new and changing regulations and to be sure you and your employees are always covered.