By Lipscomb & Pitts InsuranceOctober 31, 2017Employee Benefits, To The Point Podcast
No Comments 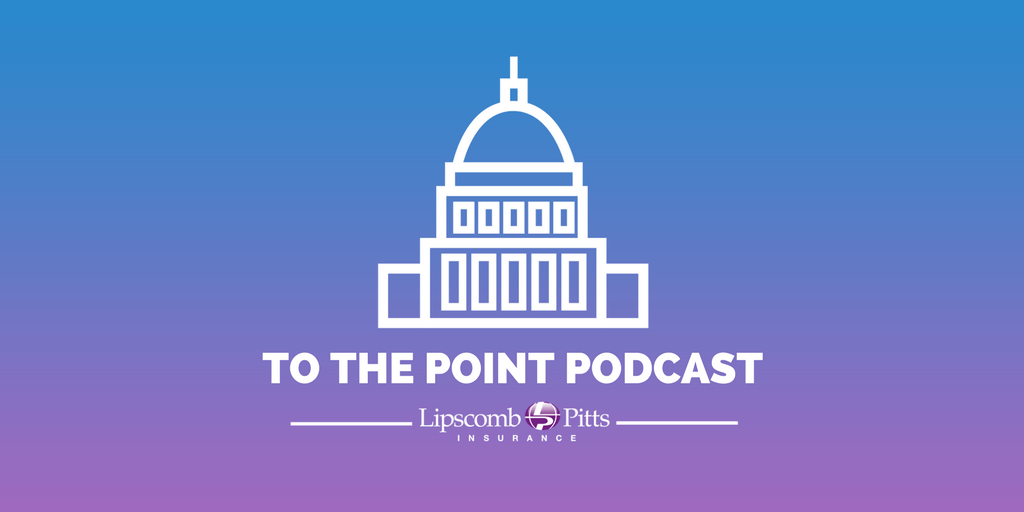 On October 6, 2017, The U.S. Departments of Health and Human Services (HHS), Treasury, and Labor (the “Departments”) released interim final regulations allowing employers and insurance companies to decline to cover contraceptives under their health plans based on a religious or moral objection. The new rules are effective immediately and scale back Obama-era regulations under the ACA that require non-grandfathered group health plans to cover women’s contraceptives with no cost-sharing, with limited exceptions for non-profit religious organizations or closely-held for-profit entities. Tune in to learn which plans qualify and whether or not your plan could or should take advantage of this change.