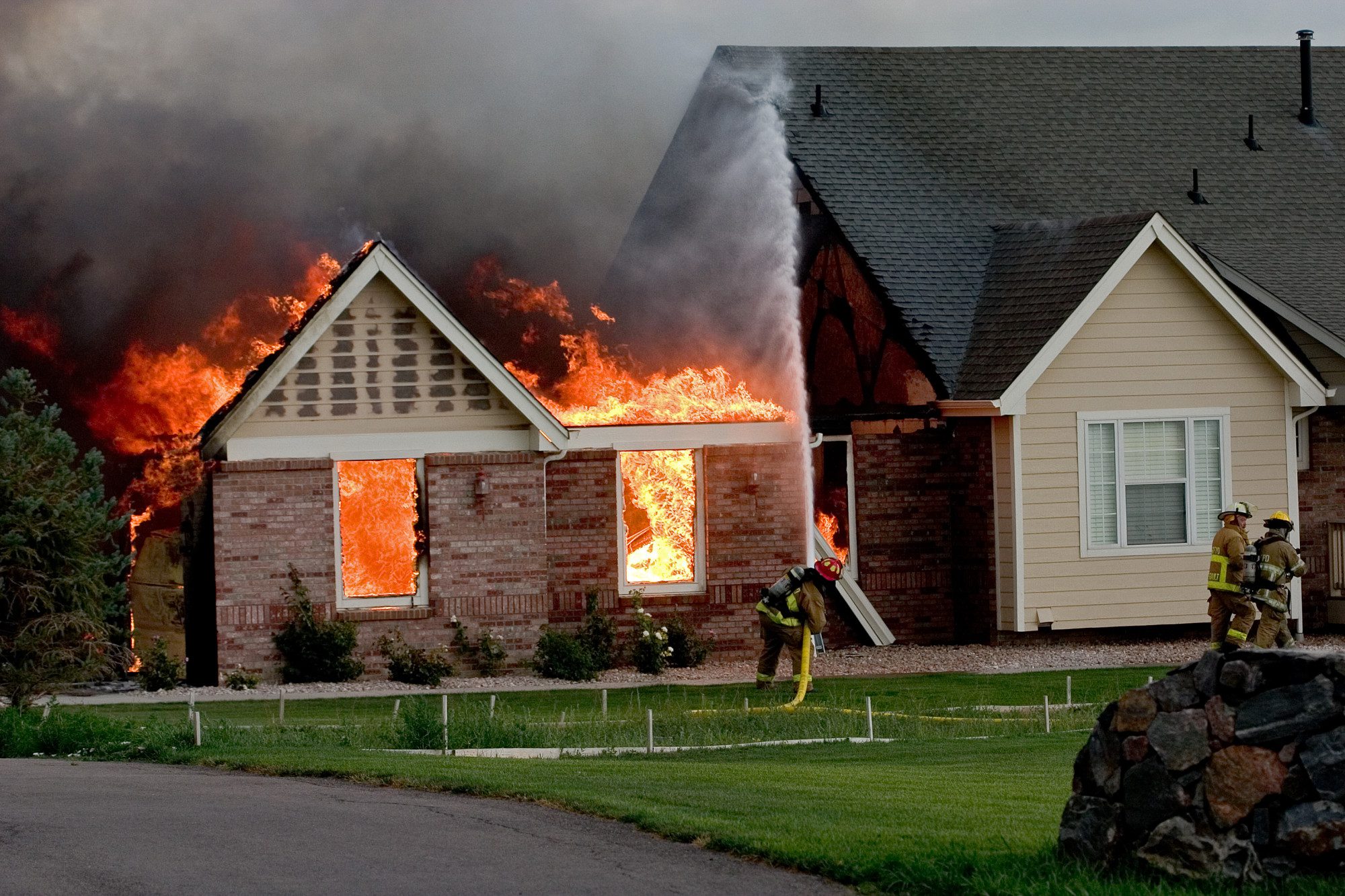 Despite the name, a dwelling fire policy can protect your properties from much more than just fire damage.

To be eligible for a dwelling fire policy, the property generally needs to be one of the following:

The basic form is a “named perils” policy (that is, the policy explicitly names what perils are covered) and covers losses due to:

There are two optional endorsements available with DP-1 coverage:

Claims under a DP-1 policy are settled on an actual cash value (ACV) basis by default—however, you can sometimes opt for a replacement cost value (RCV) policy for an additional cost.

The DP-1 form is usually the form of choice for vacant homes or properties, and it may be the only option for these dwellings.

The broad form is also a named perils policy and covers the same perils as the basic form, with certain additions:

Unlike the DP-1 form, the DP-2 form settles claims on a RCV basis.

Loss of rent coverage may be included with a DP-2 policy. If tenants are forced to move out while the landlord repairs the dwelling due to damage caused by a named peril, this coverage would reimburse the landlord for rent lost during the process.

The DP-3 form is the most comprehensive dwelling fire coverage available. It is an “open perils” or “all risk” policy, which means real property (dwelling and other structures) will be covered for all types of damage, except those exclusions named in the policy. However, damaged personal property (all the items inside the dwelling and other structures) is covered on a named perils basis.

DP-3 form exclusions vary, but will typically include some or all of the following:

Damages are covered under a RCV basis by default.

Which Form is Right For You?

All three dwelling fire policy forms can be valuable, depending on what kind of property is being insured.

DP-1 coverage is ideal for vacant buildings, as the other two policies will not cover such structures. It only offers the very basic coverage to a landlord.

Whether you choose a DP-2 or DP-3 policy depends on several things—cost, perils covered and ACV versus RCV—but a cost-benefit analysis should always be conducted before purchasing a dwelling fire policy. We can help you do just that—contact Lipscomb & Pitts Insurance, LLC today to learn more about what type of dwelling fire policy is right for you.