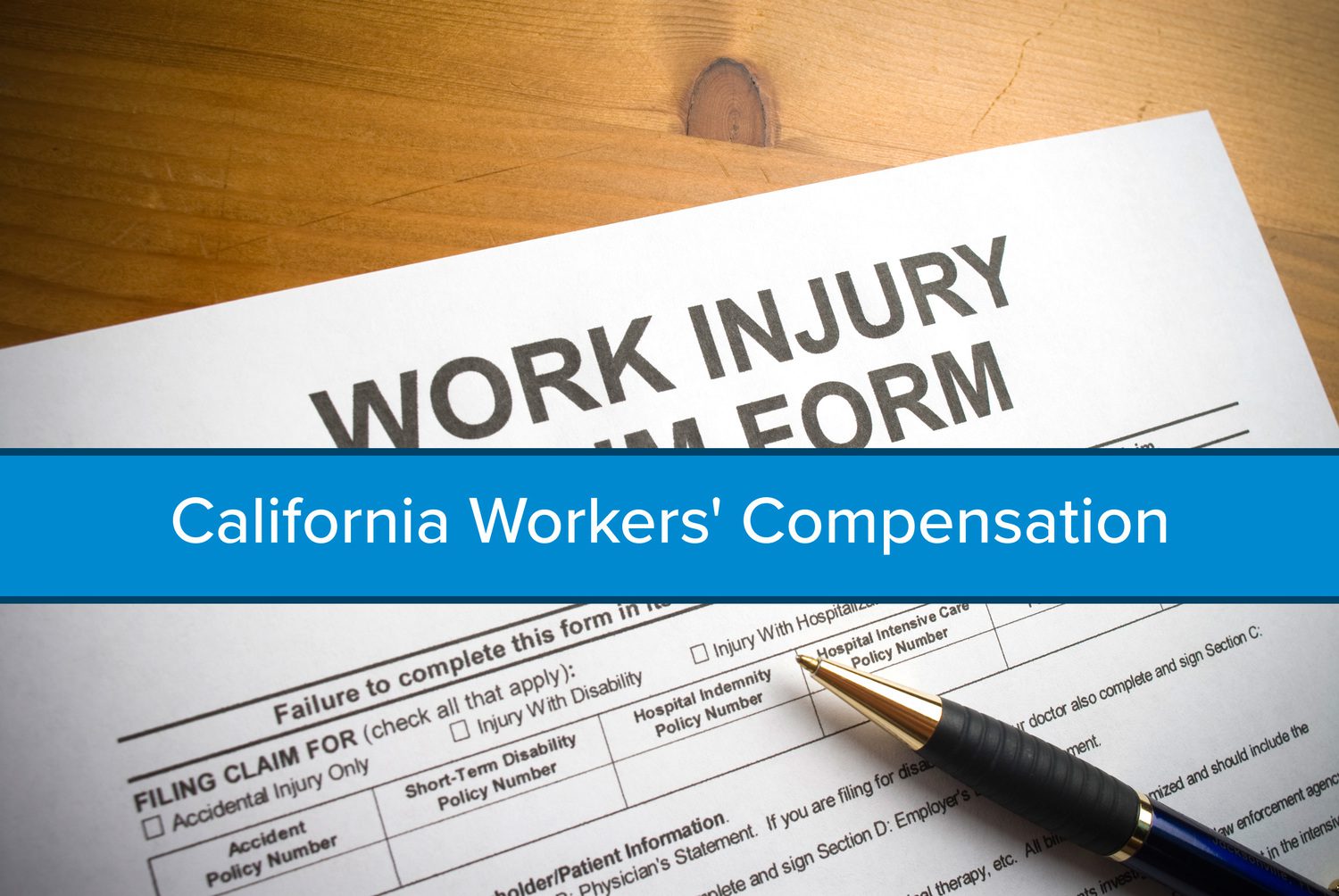 In general, a person qualifies for workers’ compensation benefits if he or she meets the WCA’s definition of a covered employee and sustains a compensable condition.

Workplace Poster: Employers may use this  WCA notice to satisfy their posting obligations.

Guidebook for Injured Workers: The DIR has published this guide to help employees understand their rights and obligations under the WCA.

Most workers are covered under the WCA. The WCA defines an employee as any person rendering service for an employer. Employment may be by appointment, contract or as an apprentice. Conditions for employment may be expressed, implied, written, verbal, lawful or unlawful. Within this broad definition, the WCA specifically includes the following as covered employees:

As of Jan. 1, 2017, covered employees also include the following:

Under a prior version of the WCA (in effect through Dec. 31, 2016) the individuals listed above were not considered covered employees unless they voluntarily elected to provide coverage for themselves and filed an election notice with the DWC.  Under the law in effect beginning Jan. 1, 2017, all of these individuals are automatically covered. However, some of them may voluntarily exclude themselves from coverage, as discussed later in this document.

As of July 1, 2018, covered employees also include any person who holds the power to revoke a trust that includes shares of a private corporation or interests of a general partnership or LLC.

Certain types of workers are excluded from the WCA’s definition of a covered employee. Among others, employers are not required to provide coverage for:

Effective July 1, 2018, corporate officers and directors of a cooperative corporation are also excluded from the WCA’s definition of a covered employee.

Most excluded individuals may come to an agreement with their employers to receive coverage and waive the exception that applies to them. An employer that agrees to extend coverage to employees who are not otherwise covered by the WCA must file a notice of acceptance with the DWC. The notice of acceptance subjects the employer to WCA provisions for one year. If an employer wishes to terminate this election within the one-year period, it must file a notice of withdrawal with the DWC.

As of Jan. 1, 2017, the following may voluntarily elect to exclude themselves from coverage:

Effective July 1, 2018, the following also have the right to exclude themselves from coverage:

If an individual is allowed to exclude him- or herself from coverage under these new WCA provisions, he or she may do so by executing a written waiver of his or her rights under the WCA and including a written statement, under penalty of perjury, certifying that he or she qualifies for the exclusion under the law. This waiver becomes effective as soon as the employer’s insurance carrier accepts it, and the exclusion from coverage remains in effect until the excluded individual provides the insurance carrier with a written withdrawal of the waiver. The table below provides a side-by-side comparison to summarize the voluntary exclusion changes.

Individuals who have been hired or who are regularly employed in California are covered under the WCA when they sustain a compensable condition outside of the state. Individuals hired outside of California but performing work in the state are exempt from WCA provisions if they are covered by the laws of another state.

In general, a work-related condition is compensable if it:

Under the WCA, a condition is not compensable if it was caused by the employee’s:

In addition, injuries that occur during recreational and social activities are not compensable unless the employee’s participation in the activities was mandatory.

The WCA sets additional employee expectations and responsibilities. Failing to satisfy these requirements may cause an individual to lose benefits he or she may have otherwise been entitled to receive. Among the duties, employees are expected to: